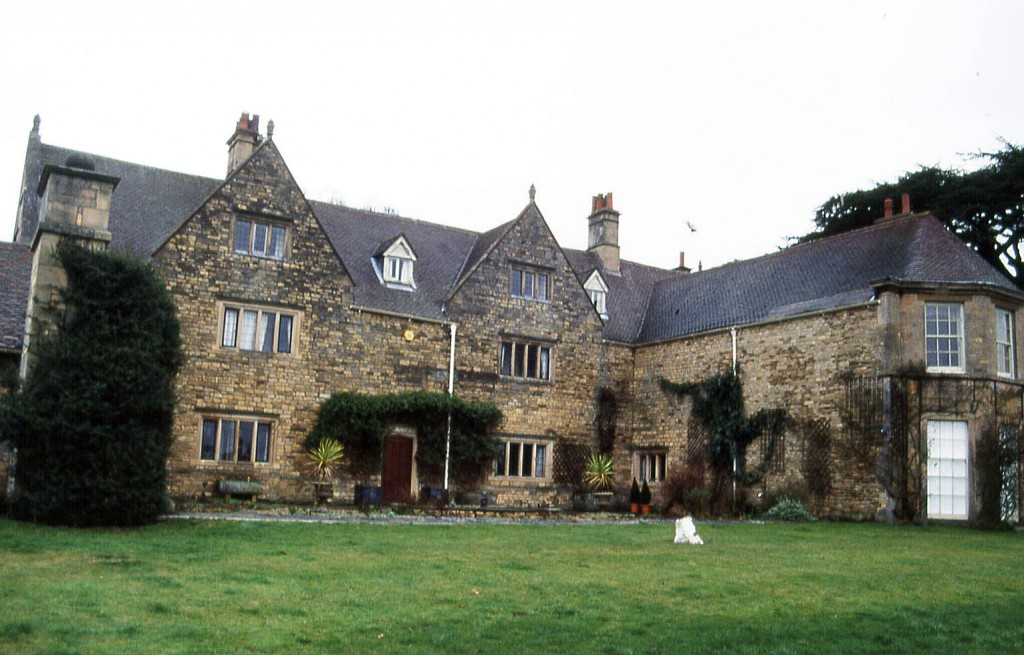 One of the delights of the 2010 Country Houses of Lincolnshire tour was visiting Fulbeck Manor, where Julian Fane shows some four centuries of family portraits.

There is always something special about being invited to a country house that is still a home, and being shown round by the owner rather than a bought-in guide.  Fulbeck Manor is exceptional because Mr Fane describes and shows his direct ancestors back to the sixteenth century.

One participant’s evaluation comment said, “To have a direct descendant of all the famous people portrayed explain their history, family connections, national importance, was both illuminating and a privilege, especially from someone with such a fund of stories.”

Alongside the direct line of Fanes there are of course cousins.  I particularly enjoy the story behind a pair of paintings by Harry Hall of the horses ‘Agility’ and ‘Apology’ which celebrate the embarrassing racing successes of Rev John William King (1793-1875).

Despite his use of a nom de course, Mr Launde, Agility’s twenty wins and £6,000 prize-money, followed by Apology winning the fillies’ Triple Crown (the 1,000 Guineas, the Oaks and the St Leger) in 1874 as well as the Home Bred Sweepstakes at Newmarket, the Coronation Stakes at Ascot and the Ascot Gold Cup provoked the Bishop of Lincoln to demand that as a clergyman he choose between the Church and the Turf.

In reply, Rev King sent the bishop a card on which he wrote the one word, ‘Apology’.

Fulbeck Manor is open to groups of up to twenty-five people by written appointment only:  details can be found at http://www.statelyhomes.com/areas/details.asp?HID=2329&ID=1006&path=12,32,38,1006&town.