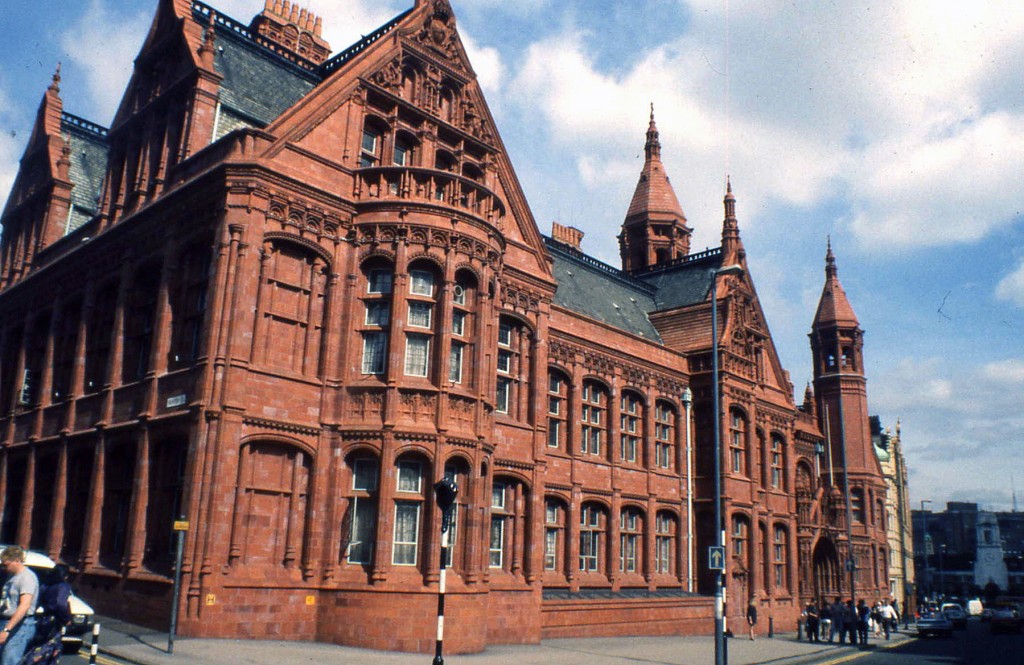 Birmingham is the capital of the English Midlands, the heart of British manufacturing, with more canals than Venice and a cornucopia of nineteenth- and twentieth-century architecture.

The city is the heartland of the English midlands and of British industrial history, the centre of the canal system, the headquarters of the steam-engine pioneers Matthew Boulton and James Watt, home of a myriad of small craft industries and the historic focus for much of the British motor-industry.

Its surviving Victorian heritage is a monument to the prosperity and civic pride of the nineteenth century and its modern development is a continuing saga of conflicting ideas about the built environment.

This lecture provides an introduction to the Birmingham’s major historic buildings, including its two cathedrals and the Town Hall, its best modern buildings, such as Symphony Hall and the new Library of Birmingham, and examples of the fine terracotta architecture for which the city is famous.

For background information about some of the places included in the lecture, please click here.