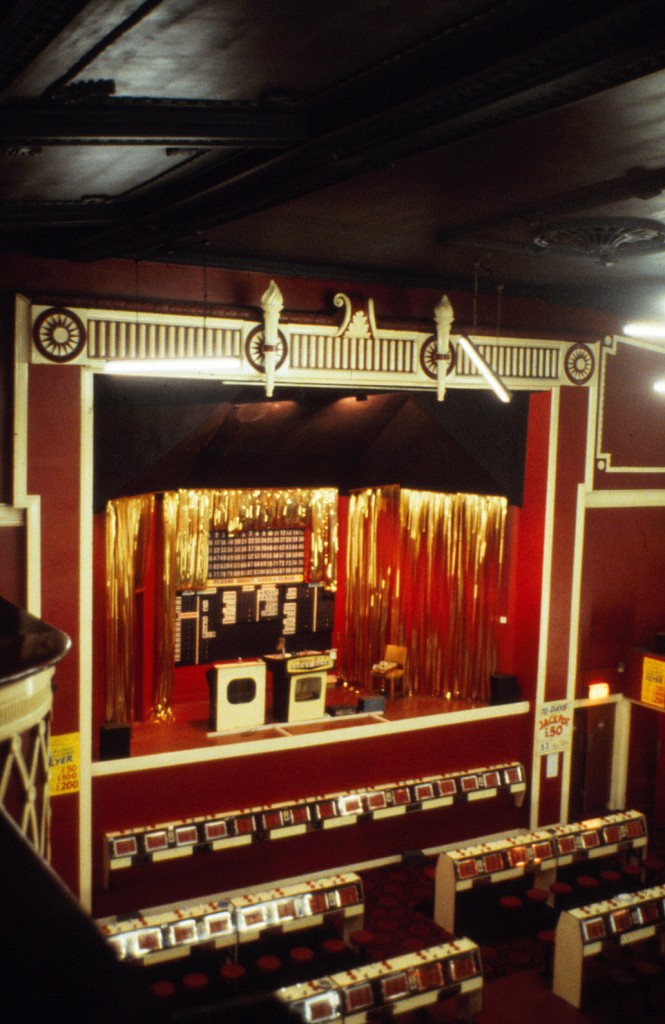 When the Victorian Society South Yorkshire Group ran a historic walk of Attercliffe in 2010, one of the buildings they were able to point out was the Adelphi Cinema (1920), one of Sheffield’s two listed cinemas and currently a cause for conservationist concern.

Originally located up a cul-de-sac, it has an interesting façade of buff and blue faience with a stubby little dome, designed to catch the eye.  Now that the surrounding buildings have been cleared, it’s more visible from the main road and forms one of a group of historic buildings alongside the former Attercliffe Baths (1879), the former Attercliffe Library (1894) and one of Attercliffe’s two Burton’s stores.

All these survive alongside the site of the Don Valley Stadium, formerly Brown Bayley’s steelworks, and now being redeveloped:  there seems to be an opportunity waiting to be taken to develop the possibilities of this location.  The Baths have been converted into rather sterile office and conference facilities, which at least safeguards the fabric, and the Library has recently opened as a splendid café and restaurant [https://www.thelibraryvenue.co.uk] but the Adelphi remains dark.

It closed as a cinema in 1967, and operated as a bingo club until well into the 1980s.  There was a project to take advantage of its elegant classical interior as a gay club, and eventually it was transformed into a rock venue.  It’s listed Grade II, which does nothing to keep the rain out.  Though it appears to be in fair condition, it badly needs a sympathetic owner and a way of earning its keep.

Now that the Stadium has gone, the area is largely deserted apart from the patrons of the sad massage parlours up the road.

Yet the Adelphi stands on the main road between Sheffield, Rotherham and the M1 motorway.  There’s no shortage of car-parking.

It’s a possibility waiting to be turned into a practicality.