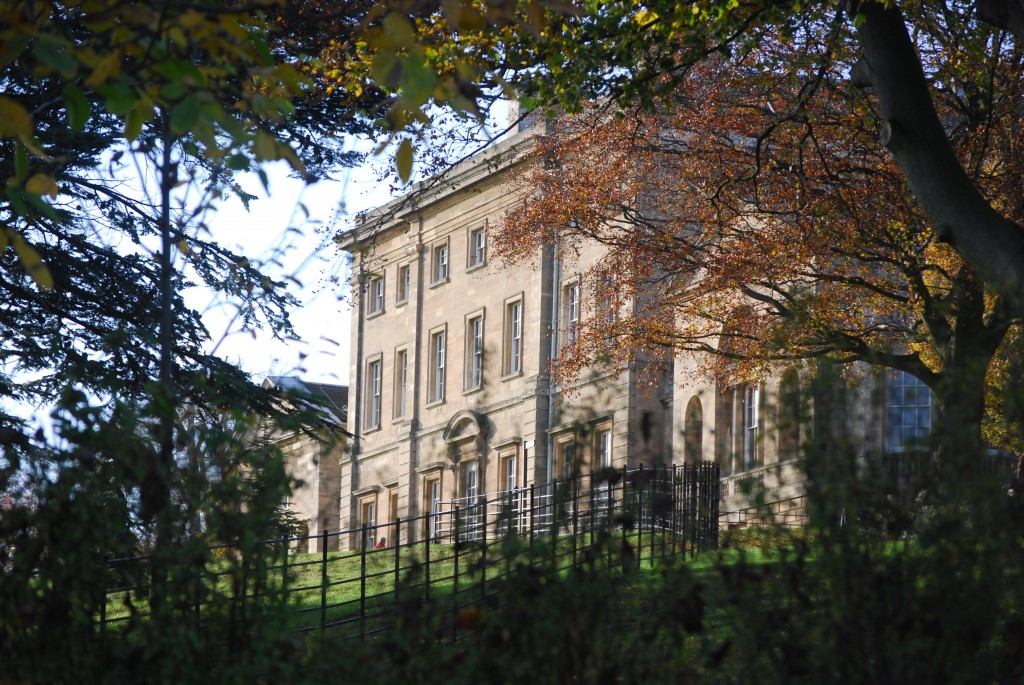 After selling the contents of the house in 1952 to help pay her late brother’s death duties, she insisted that the sale of the Hall must not interfere with the use of the Chapel which, as Mother Mary Francis of the Order of St Hubert, she opened for worship in 1953.

At one point there was a practical threat that Cusworth Hall would be purchased, compulsorily or otherwise, for use as a female Borstal.  Two separate occupiers moved in without legal contracts, and were removed with difficulty.  Doncaster Corporation considered turning the place into a zoo.

Eventually Doncaster Rural District Council – at the time the most prosperous rural-district authority in the country because of the wealth of coal-mining in its area – purchased it for £7,500 in 1961, first proposing to convert the Hall into a hospital.

In 1967 it opened to the public as an industrial museum and after transfer to the newly-formed Doncaster Metropolitan Borough Council in 1974 it became the Museum of South Yorkshire Life.

As such it presented a rich clutter of displays about every conceivable aspect of local life and culture – far more than could comfortably fit into the elegant ground-floor rooms and the bedrooms above.

In 2004-7, the council emptied the building and invested £7½ million in a superb restoration of the house and park.  And then they put all the stuff back inside.

The result is that the Georgian rooms, with the exception of James Paine’s superb chapel, are dominated by beautifully designed modern display cases which would fit well into a disused textile mill, a warehouse or a spacious church.  At Cusworth, you can’t see the room, and for that matter you can’t see the display case, though you can see the contents quite well.

It matters not, because the thorough restoration will last longer than any museum-display fashion.

Doncaster’s proud history needs much more space to celebrate the market-town, the agriculture and the mining industry, as well as the Great North Road, the Great Northern Railway and the racecourse, home of the St Leger.

The Borough of Wakefield has found means to move its art gallery out of a cramped Georgian terrace into Hepworth Wakefield [http://www.hepworthwakefield.org], a superlative new building by David Chipperfield.

Doncaster’s history deserves no less.  And Cusworth Hall would make a fine art gallery, like Tabley House in Cheshire [http://www.tableyhouse.co.uk] or a beautiful hotel-restaurant, like Colwick Hall in Nottingham [http://www.colwickhallhotel.com].