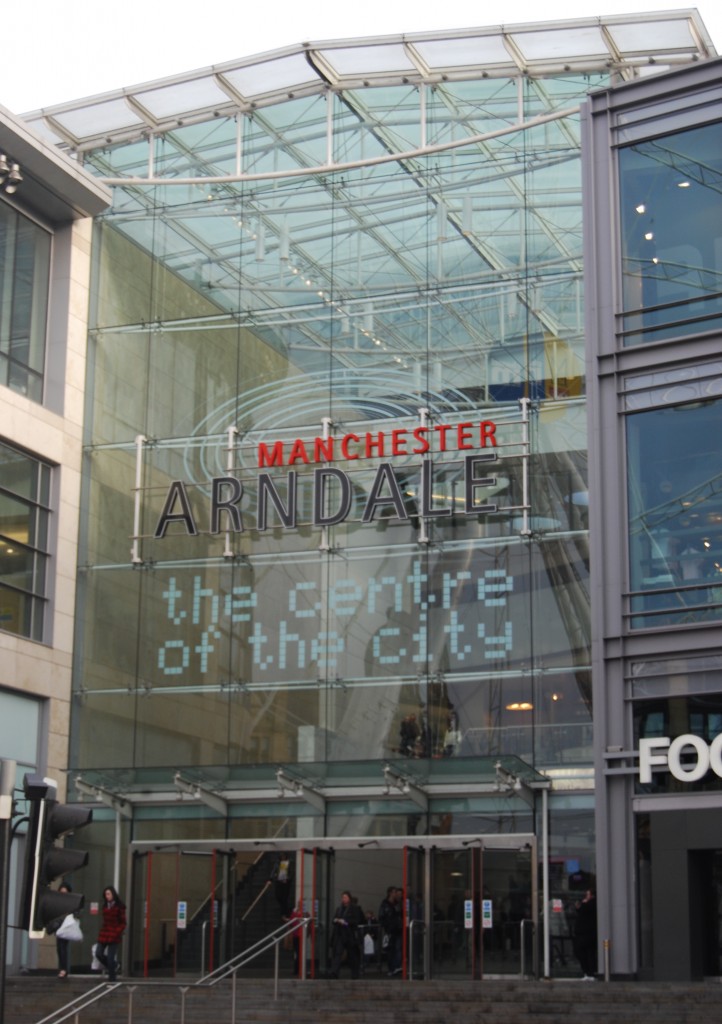 And it’s even more surprising to read of an archaeological find associated with Manchester’s unloved Arndale Centre (Hugh Wilson and Lewis Womersley 1972-9).

Two Manchester academics, Martin Dodge and Richard Brook, have identified an otherwise inexplicable void beneath the Centre that appears to be the basis for a station – possibly to be named ‘Royal Exchange’ – for the aborted 1970s Picc-Vic rail-link that would have been Manchester’s equivalent of Liverpool’s Merseyrail loop.

Their discovery was reported in the Architects’ Journal, March 13th 2012:  http://www.architectsjournal.co.uk/news/astragal/manchester-unearths-forgotten-1970s-tube-line/8627773.article.

The same article mentions the Guardian Underground Telephone Exchange, “Manchester’s best-kept secret”:  for the low-down on that, see http://menmedia.co.uk/manchestereveningnews/news/s/1193083_manchesters_tunnel_vision.

Peter Laurie, in his seminal Beneath the City Streets (Allen Lane 1970), was right when he pointed out how easily British governments have excavated thousands of tons of spoil, pumped in vast quantities of concrete and established secret bunkers and command-bases, literally under the noses of the public.