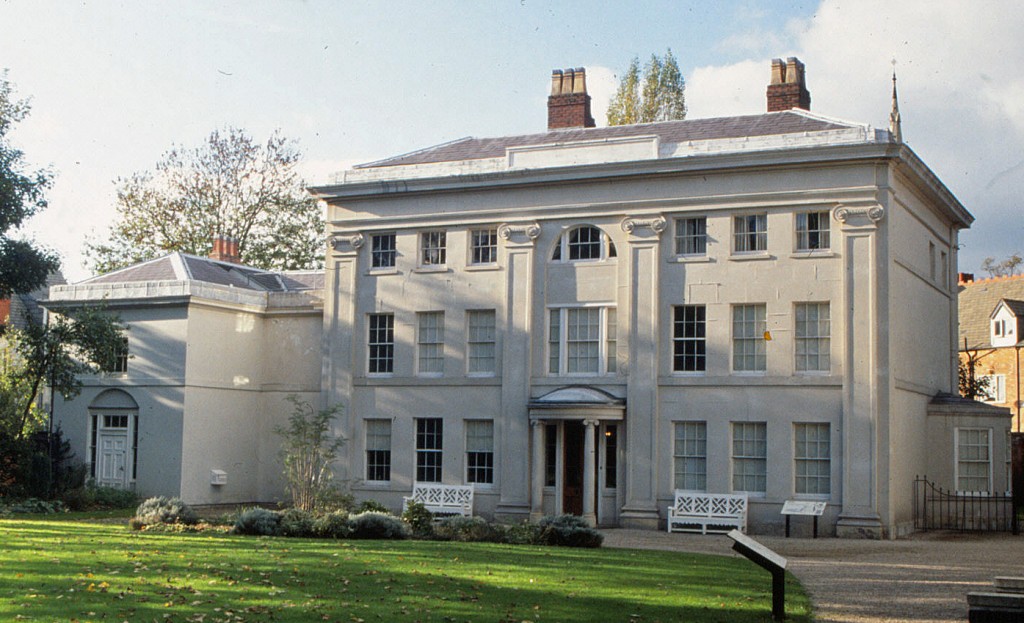 The poet Robert Southey declared in 1807, “Probably in no other age or country was there ever such an astonishing display of human ingenuity as may be found in Birmingham.”

If any one location within the city epitomises this display of ingenuity it is three stops up the Metro tram-route from Snow Hill, where stood the Soho Manufactory, an integrated workshop, powered at first by water:  http://en.wikipedia.org/wiki/File:Soho_Manufactory_ca_1800.jpg.

This was the work-base of a manufacturing genius, Matthew Boulton (1728-1908), initially a “toy” manufacturer, producing not playthings but miscellaneous small metal articles ranging from buttons and buckles to high-quality decorative products in steel, ormolu, Sheffield plate and precious metals.

Boulton is best remembered for his partnership with the Scottish inventor, James Watt, because between them they made possible the production and sale of stationary steam-engines for use in mines and mills.  As Boulton explained to James Boswell, “I sell here, sir, what all the world desires to have – POWER.”

The steam engines were eventually prefabricated at the Soho Foundry, opened in 1796, while Boulton developed the Soho Mint (1788) to manufacture coinage resistant to counterfeiting.

He was also primarily responsible for establishing the Birmingham Assay Office (1773), the New Street Theatre (1774) and the town’s first hospital and dispensary.

He lived in elegant surroundings at Soho House (Samuel Wyatt 1766), a building full of surprises.

The exterior is not stone, but slate cladding covered with sand-dredged paint.  The glazing bars, some of which survive, were of “Eldorado”, an experimental metal supplied by James Keir, a Lunar Society member.

Boulton installed a practical steam-heated indoor bathroom and was supplied with a Bramah patent water closet in 1787. Evidence of the warm-air circulating central-heating system, installed c1810, can still be seen in the cellars, on the stairs and in one of the upstairs rooms.

Though the parkland surrounding Soho House has long since been built on, the main block of the house survives and is beautifully restored:  http://www.bmag.org.uk/soho-house.

Its interpretation makes it easy to recreate the exciting, welcoming atmosphere of the eighteenth-century equivalent of Silicon Valley.