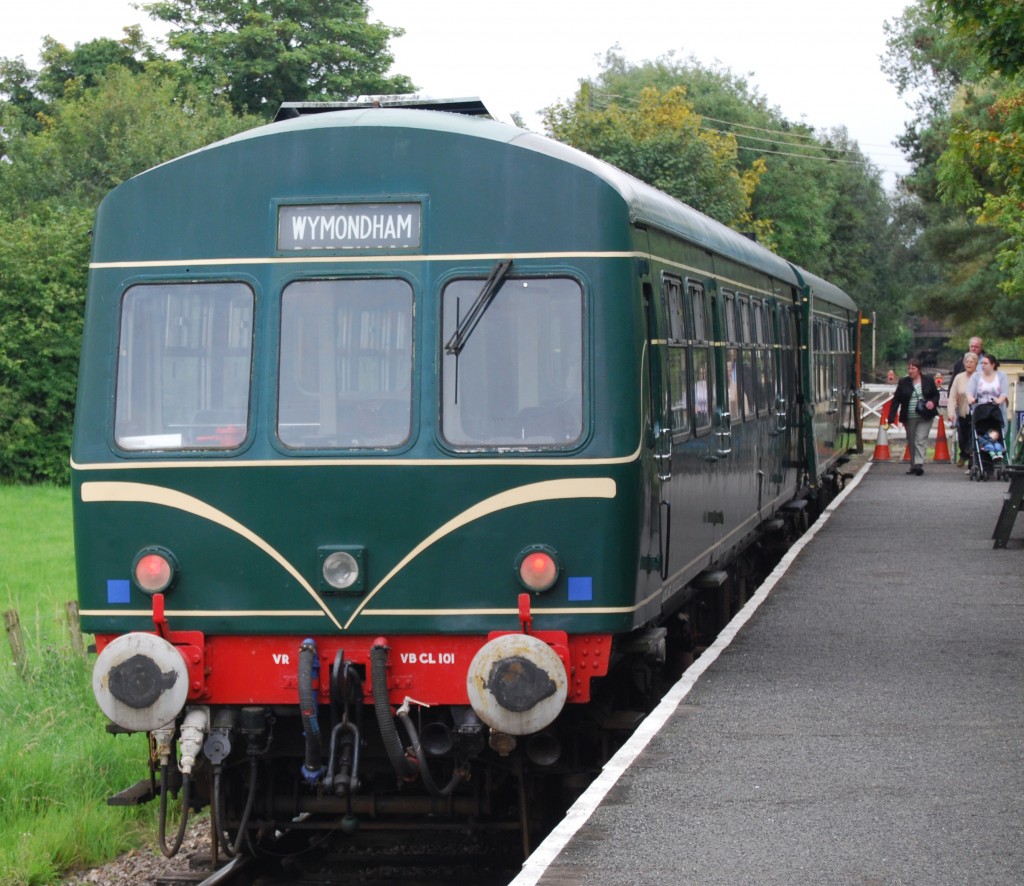 At present, the Mid-Norfolk Railway [http://www.mnr.org.uk] preserves an 11½-mile-long, unremarkable stretch of the former Great Eastern Railway between Wymondham and Dereham.  Though there is a physical connection to Network Rail at Wymondham, public services stop short at Wymondham Abbey.

As well as providing the usual tourism services of a heritage railway, the enterprising Mid-Norfolk line provides freight services through its connection to the national network, serves military traffic and provides testing facilities for the rail industry and training opportunities for the emergency services.

Most of its operations are diesel hauled, and there are regular appearances of guest steam locomotives.

Reaching this stage of development has been a considerable struggle [http://en.wikipedia.org/wiki/Mid-Norfolk_Railway] and future plans are ambitious and exciting.

The Mid-Norfolk Railway Trust owns a further six miles of track-bed northwards to County School Station (built for and named after a long-gone boarding school operated by Dr Barnardo’s from 1907 to 1953).

Linking this section to the existing line provides a springboard for a further lengthy extension to Fakenham.

And that’s not all.  The proposed Holt, Melton Constable & Fakenham Railway plans to reinstate continuous railway from Holt to Melton Constable, the core of the Midland & Great Northern Joint Railway system, continuing on to the M&GNR main line to Fakenham, where it would ultimately connect with the extended Mid-Norfolk Railway on the former Great Eastern Railway.

This project involves several physical alterations to the historic route –