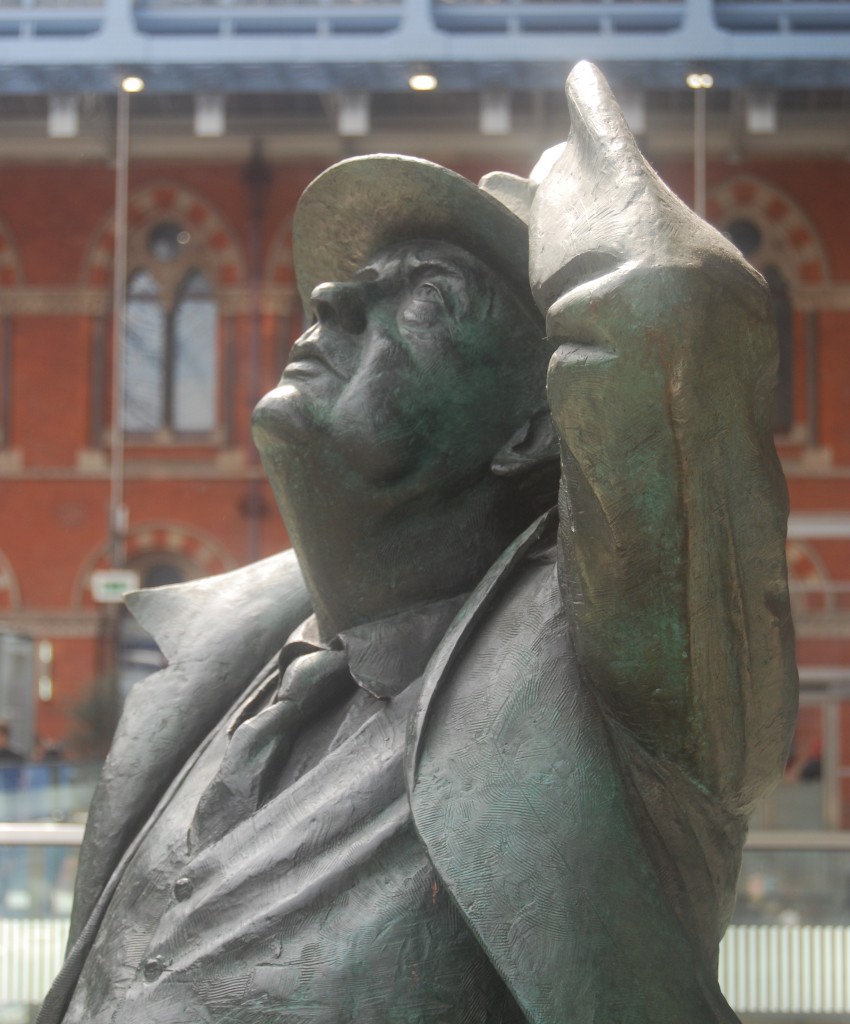 I’ve long been a member and admirer of the Victorian Society [http://www.victoriansociety.org.uk].

It’s difficult now to imagine the uphill battle the founder-members of the Society faced in the early 1960s, when Victorian art and architecture was widely regarded as a joke.

The latest edition of the Society’s journal, Studies in Victorian Architecture & Design (Vol 5, 2015), celebrates the life and work of one of the most significant figures in twentieth-century architectural history, Sir Nikolaus Pevsner, a Jewish-German emigré of Russian ancestry, whose writings identified “the Englishness of English art” (the title of his Reith Lectures, 1955).

One of Pevsner’s many attributes was that he was an assiduous scholar whose background was firmly aligned with the modernist tradition, yet he applied his analytical insights to recognising and promoting the significance of British architecture of the nineteenth century:

…[the] cities themselves are Victorian monuments. It was that age that made them. It was in that age that they and the whole of Britain prospered more than in any age before or after. If we let the buildings of that age go, we destroy the visual record of the period of Britain’s leadership of the civilised world.

The Victorian Society famously lost its first two great conservation battles – the propylaeum known as the Euston Arch in 1961 and the Coal Exchange the following year [http://www.buildingconservation.com/articles/savingacentury/savingacentury.htm] – but its success in saving St Pancras Station and the Midland Grand Hotel in 1967 has been resoundingly vindicated by their transformation forty years later.

Two of the leading figures in that campaign were the architectural scholar Nikolaus Pevsner and the popular poet John Betjeman – temperamental opposites each with the talent and authority to face down the conventional attitudes of the artistic and political establishment of the time.

Sir John Betjeman is commemorated on the concourse of St Pancras Station: his statue, appropriately slightly larger than lifesize, by Martin Jennings shows him, in gabardine mac and trilby, gazing up at Barlow’s train-shed.

I think it’s a pity there isn’t also a statue of Sir Nikolaus Pevsner at an appropriate distance.