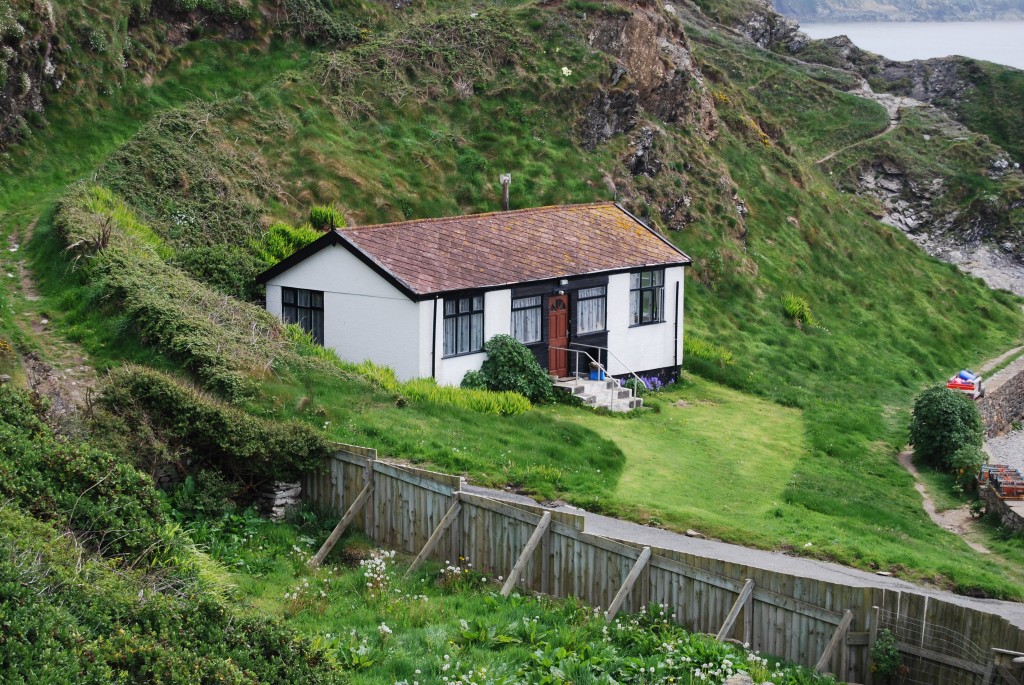 On the pretext of fish soup at the excellent café at Niarbyl http://www.isleofman.com/business/n/niarbyl-cafe/, on the west coast of the island, my Isle of Man host-with-the-most John insisted we walk down from the café to the beach to see the point where North America joins on to Africa (see http://www.manxgeology.com/dalbygrp.html) and Florrie Forde’s cottage.

I tried to sound as if I knew at least something about Florrie Forde, but in fact I had to consult the wisdom of Wikipedia to discover that she was one of the most interesting – and now too much forgotten – figures of British entertainment in its transition from music-hall to variety.

Born in the Melbourne suburb of Fitzroy in 1875, she ran away to the Sydney music-hall at the age of sixteen, and five years later came to Britain where she started her music-hall career, thrice nightly, on August Bank Holiday 1897, began her recording career in 1903, and appeared in the first Royal Command Variety performance in 1912.

What attracted my particular interest was the list of her “hits”:  these are the songs my grandmother sang as she did her housework – ‘Down at the Old Bull & Bush’, ‘She’s a lassie from Lancashire’, ‘Pack up your troubles in your old kit bag’.  One of the most poignant songs in Joan Littlewood’s Oh! What a Lovely War is ‘Goodbye-ee’, originally made famous by Florrie Forde.  Most people would link the Blackpool organist Reginald Dixon with ‘I do like to be beside the seaside’, but it was Florrie’s tune first.

And this towering figure in British entertainment, whose summer season for much of the 1930s was in Morecambe, apparently sailed across the Irish Sea on the Steam Packet, and must have used a motor-car to reach this remote spot, virtually beyond even Manx bus-routes, to gaze across the sea at sunset.

She died on tour, entertaining the troops in Aberdeen, on April 18th 1940.

Florrie Forde’s cottage is strictly private property.  When visiting Niarbyl, please do not disturb the owners.

1 thought on “Where Florrie Forde spent her holidays”