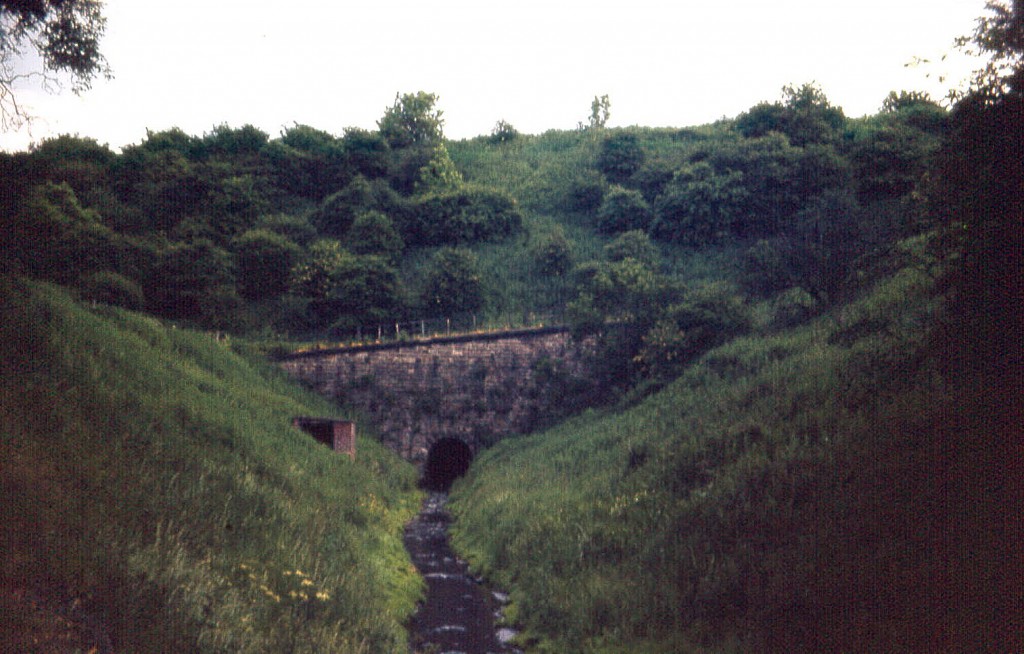 The history of inland waterways in Britain has gained a fresh chapter within the past generation.  When the author Tom Rolt (1910-1974) struggled to navigate silted and derelict waterways before and after the Second World War in his narrow boat Cressy it seemed inevitable that water transport had at best a minimal place in the future economy.

Not least through the campaigning energy of Rolt and his quarrelsome colleagues who founded the Inland Waterways Association, political momentum built up, first to save barely navigable waterways from destruction and ultimately to resuscitate canals that were thought irretrievably lost – among them, the Rochdale, the Huddersfield Narrow, the Chesterfield, the Hereford & Worcester, the Lancaster, the Manchester, Bolton & Bury and the Montgomery.  Now canals that were proposed over two centuries ago and never built – such as the link between the Sheffield and Chesterfield Canals – are seriously discussed –http://www.waterways.org.uk/waterways/waterway_restoration/north_east___yorkshire/other_restoration_campaigns/other_restoration_campaigns.

There is clearly much more to this than air-headed enthusiasm.  The growth of leisure boating (of which Tom Rolt was a famous pioneer), the real-estate possibilities of waterside property and the recognition that waterways are an amenity not an eyesore have led to an environmental revolution.

My first personal experience of inland waterways was exploring the Cromford Canal in Derbyshire in the early 1960s, just as its course was repeatedly broken up by mining subsidence, opencasting, road upgrading and industrial development.

Fifty years later, the upper five miles from Ambergate to Cromford is now a Site of Special Scientific Interest [SSSI] while the bottom three miles from Ironville to Langley Mill has been completely obliterated by opencast mining.  In between, the obstructions include industrial installations, at least one bungalow and a major trunk road.

Repeated collapses within the Butterley Tunnel put paid to through traffic as far back as 1900 and provided easy justification for abandoning this particularly scenic waterway.  In fact, now that coal mining has ceased in the area, the tunnel appears to be stable, and an intrepid canoeist, Robin Witter, surveyed a substantial length of it in 1979.  His images are available at http://www.cromfordcanal.org.uk/vcanal/tunnel.htm.  The Wikipedia entry on the Butterley Tunnel indicates that a further exploration by Tina Cordon took place in 2006 [http://en.wikipedia.org/wiki/Butterley_Tunnel].

It’s no longer facile to suggest the restoration of long-vanished canals.  There are now sufficient examples of resurrected waterways to provide economic and amenity arguments for schemes that in Rolt’s time seemed utterly impractical.

For more information see the website of the Waterway Recovery Group – http://www.waterways.org.uk/wrg.

1 thought on “Slow boat to Cromford”