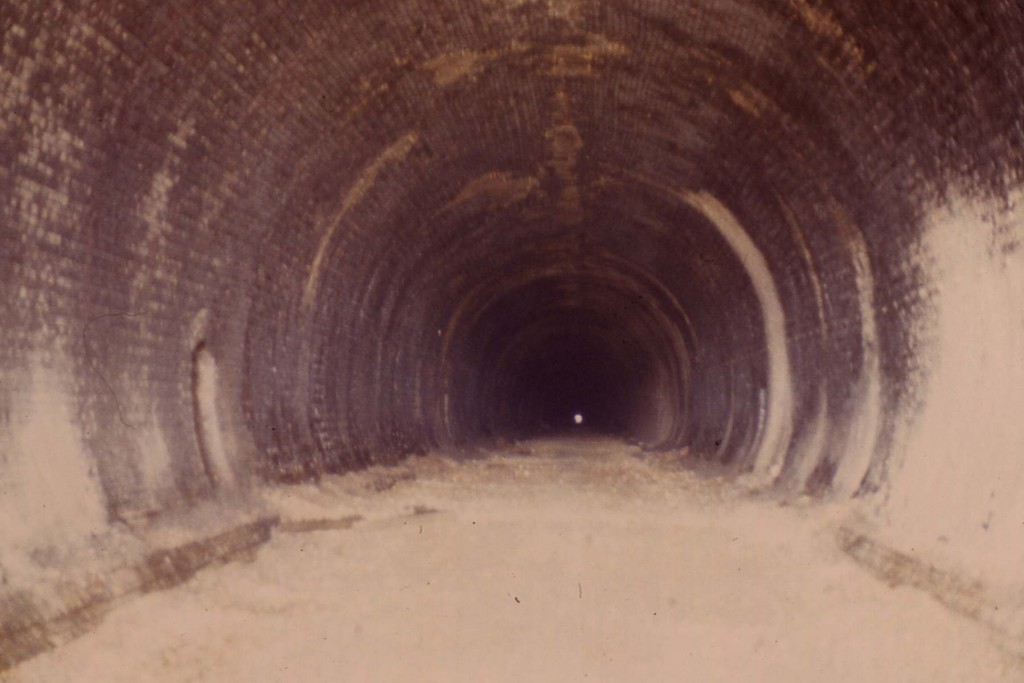 The planning process for High Speed 2, the rail link from London north to Manchester and Leeds, is crawling inexorably forward, creating controversy in the conservation community and for Conservative MPs whose constituencies lie in its path.

A recent edition of the Society for the Preservation of Ancient Building magazine, Cornerstone (Vol 31, No 4, 2010), likened the new line to the Iron Curtain, declaring that in bridging the North-South divide its path would split “East Britain from West”.

When it comes to the crunch, we all have a hidden Nimby [Not in my back yard] and nobody takes kindly to reductions in the value and amenity of their home and their community.

It’s noticeable that the proposed alignments make little use of the long abandoned route of the former Great Central Railway as a means of threading High Speed 2 through the environmentally and politically sensitive areas of the Home Counties.

The Great Central was the brainchild of a remarkable Victorian businessman, Sir Edward Watkin (1819-1901).  He was general manager (1854-1862) and chairman (1864-1894) of the Manchester, Sheffield & Lincolnshire Railway, known to its despairing passengers as “Mucky, Slow & Late” and to its shareholders as “Money Sunk & Lost”.  He also had interests in the Metropolitan Railway, the East London Railway that ran through the Brunels’ Thames Tunnel, the South Eastern & Chatham Railway, the Submarine Continental Railway, promoted in 1881 with capital of £250,000 to build the Channel Tunnel, and the Chemin de Fer du Nord running from Calais to Paris.

His folie de grandeur was to turn the MS&L, a provincial line running east-west between Grimsby and Manchester, into the last main line to London, running 94 miles from Annesley Junction in Nottinghamshire by way of the Metropolitan Railway to a purpose-built terminus at Marylebone, passing through Nottingham, Leicester, Rugby and nowhere else of any importance.  Renamed Great Central in 1897, it cost £11½ million:  wits declared that money sunk and lost was “Gone Completely”.  It opened with no fanfare in 1899.

Its engineering was the steam-age equivalent of High Speed 2.  No curve was sharper than a one-mile radius and huge cuttings and embankments kept the gradients under 6%.  All the intermediate stations were built on island platforms with space for future quadrupling of the tracks.  The Marylebone terminus included spare land for additional platforms.  Overbridges, tunnels and station platforms were designed to continental loading-gauge to allow through running of European rolling stock if the Victorian Channel Tunnel had ever been built.

Watkin’s dream, of direct train services between Manchester and Paris via Sheffield, Nottingham, Leicester, the Thames Tunnel and a yet unbuilt Channel Tunnel, evaporated.  The entire line south of Sheffield and north of Aylesbury was closed in the 1960s, though much of the trackbed south of Leicester remains derelict but intact.

No doubt there are weighty practical reasons why high-speed trains can’t simply be sent up the old Great Central.  It’s ironic that Watkin’s visions (which also included a version of the Eiffel Tower started, but later scrapped, on the site that became Wembley Stadium) were so prescient, yet bore fruit in ways he’d have found hard to recognise.

To gain an idea of what is left of the Great Central route from Leicester southwards, see http://www.gcrleicester.info/index.html.  Better illustrations of Catesby Tunnel than the hand-held, daylit shot-in-the-dark above are at http://www.forgottenrelics.co.uk/tunnels/gallery/catesby.html, along with John Quick’s article at http://www.forgottenrelics.co.uk/routes/willoughby.html which indicates that a proposal to route one track of High Speed 2 through Catesby Tunnel alongside a new parallel bore was considered and rejected.

What was built of the Submarine Continental Railway Company’s 1880 Channel Tunnel is illustrated at http://www.subbrit.org.uk/sb-sites/sites/c/channel_tunnel_1880_attempt/index.shtml.