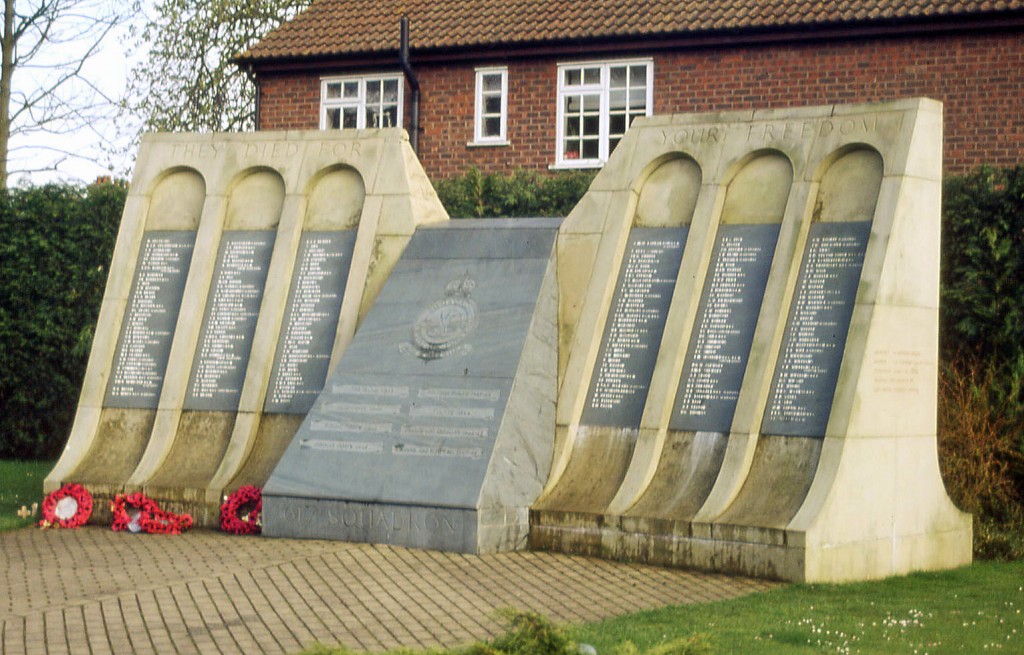 The sleepy Lincolnshire resort of Woodhall Spa owes its origins to coal – or rather the absence of coal.

The concealed coalfield in the east of Nottinghamshire developed only as far as the River Trent, east of which the coal measures dipped inaccessibly far underground.

A land agent called Edward Bogg, however, believing that the presence of oil shales in the Bain valley indicated the presence of coal, dug a hundred-yard trial shaft near Kirkstead, barely a mile south of the later spa, in 1819.

Another local land agent, John Parkinson of Bolingbroke, began an exploratory shaft that reached four hundred yards down without reaching the coal measures.  Local legend says that the sinkers took coal down the shaft to “seed” the workings, in order to perpetuate their employment.

Subsequently, the water that flooded this abandoned shaft was found to contain six times more iodine and bromine than any known British mineral water, and in 1839 the lord of the manor, Thomas Hotchkin, installed a brick-lined well and a steam pumping-engine, opened a pump room and bath-house, and built the Victoria Hotel.  All this cost nearly £30,000.

The little community that grew around Hotchkin’s enterprise took the name Woodhall Spa.  Its publicity labelled it “the English Kreuznach”;  a local newspaper termed it the “Modern Bethesda”.

The Lincoln-Boston railway, opened in 1848, passed nearby at Kirkstead;  the branch to Horncastle, opened in 1855, brought a station to the spa with a level crossing cutting diagonally across the main street.

A syndicate of entrepreneurs set out to develop the place in the 1880s, and reported visitor numbers increased dramatically from 15,182 in 1886 to 47,700 within three years.

However, Kelly’s Directory of 1892 comments, “The numerous baths and dressing-rooms more than suffice to meet immediate wants…”

In time, golf became more important as a visitor attraction than water treatments, and despite the brave advertising efforts of the London & North Eastern Railway [http://www.disused-stations.org.uk/w/woodhall_spa/index.shtml] visitor traffic dwindled and Woodhall  Spa became a dormitory.  The spa itself lingered on until eventually the well collapsed in 1983.

The town’s proudest claim to fame is its association with the celebrated 617 Squadron, the “Dam Busters”, whose poignant memorial commemorates Operation Chastise, their bombing of the Möhne and Edersee Dams on May 16th-17th 1943:  [http://en.wikipedia.org/wiki/File:Dambstrajj.gif].

The oddest, and most rewarding visitor attraction in this tiny town is the miniscule corrugated-iron Cottage Museum (brought to its present site in 1887) [http://www.cottagemuseum.co.uk].  It’s worth seeking out.

The community website is at http://www.woodhallspa.org.  For information on 617 Squadron, see http://www.dambusters.org.uk.