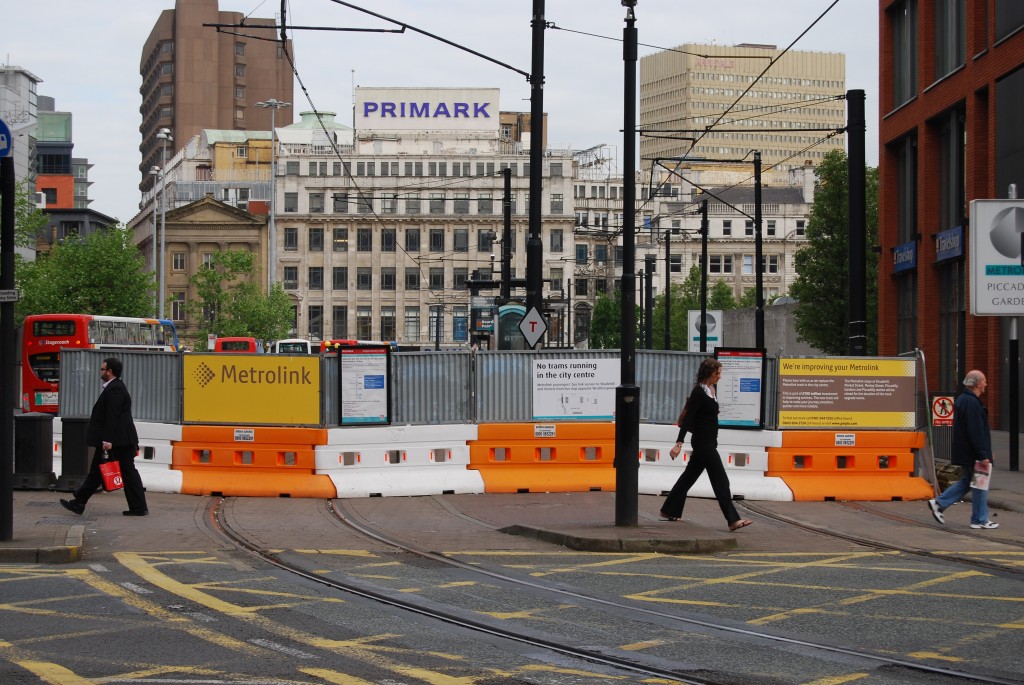 It amuses me when highly respectable historical and amenity societies report the activities of urban explorers.

Those risk-taking, law-bending, under-the-wire investigators of derelict and inaccessible structures are distinguished by their principles – “take nothing but photographs;  leave nothing but footprints” – and the quality of their photography.

They must be a great annoyance to property-owners who would prefer their empty and neglected spaces to remain unvisited and to become forgotten.

For conservationists and architectural historians, however, it’s very useful to have assiduous and athletic enthusiasts reporting on the web the current condition of endangered sites of heritage importance.

I repeatedly visit Manchester, and yet hadn’t given a second glance to the Primark store in Piccadilly.  It was originally Lewis’s, described by Clare Hartwell in the Pevsner Architectural Guide, Manchester, as “a huge untidy Baroque pile” built by J W Beaumont & Sons in 1915 and extended by the same architects in 1929.

The Primark chain only uses the lower floors of the Manchester building, and above the snowline lies a sleeping treasure – Lewis’s ballroom:  http://www.28dayslater.co.uk/forums/showthread.php?t=68769.