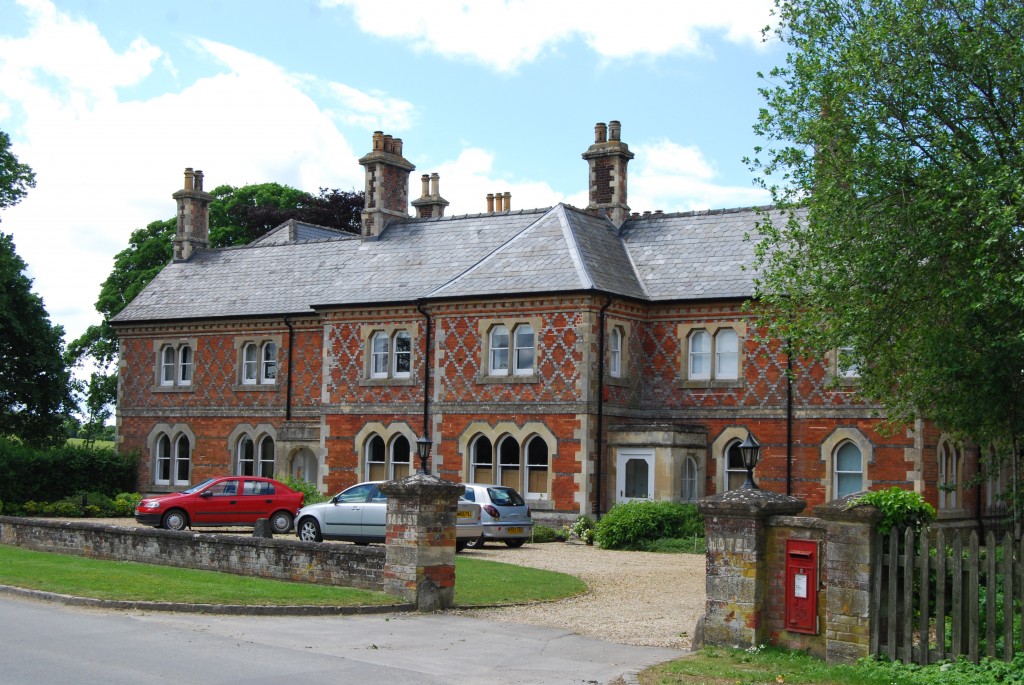 Adjacent to the site of the Savernake Low Level Station in Wiltshire stands the Forest Hotel, built by the 2nd Marquess of Ailesbury c1864 soon after the opening of the Berks & Hants railway.  Its commercial purpose is not entirely clear:  on the night of the 1881 census it had one guest.  The 4th Marquess, on his rare visits to his Savernake property, preferred to stay at the hotel rather than open up Tottenham House.

For a period from the 1890s to around 1920 the hotelier also ran the refreshment room at the adjacent station.  From sometime before 1895 the hotel was owned by Richard Henry Bain, who reputedly bought it unseen in a conversation on a railway station:  he ran it for 45 years, until the Second World War, and died in 1946 at the age of 91;  his daughter, Mrs Lott, took it over and kept it for a further 23 years.   The hotel survived the demise of the railway station and closed in 1999:  it was subsequently converted to private residences.

A lively essay by Colin Younger gives more detail of the eccentricities of the landlords of this remote hostelry, and suggests that some of the guests may have proved difficult to get rid of:  http://www.burbage-wiltshire.co.uk/historic/hotel.htm.

The former Savernake Forest Hotel is now in private residential use.