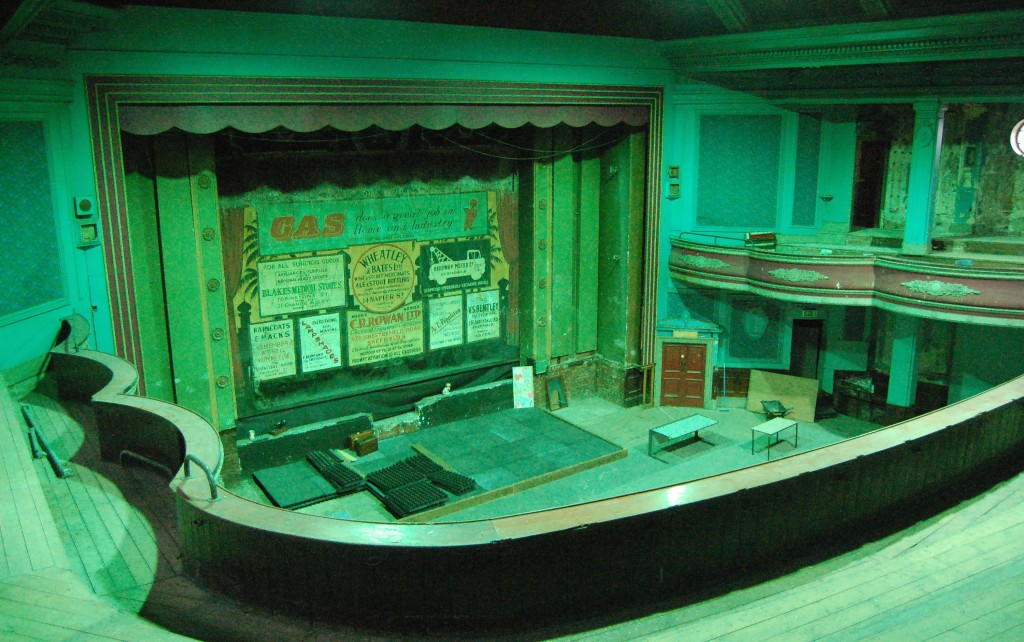 I’ve been providing historical back-up to an events organisation, Hand Of, who are devising an film weekend to commemorate the fortieth anniversary of the last picture show at the Abbeydale Cinema, Sheffield.

In fact, the event doesn’t take place on the actually anniversary (which would be July 5th) and it doesn’t reproduce the last picture show (Charles Bronson in Breakout, supported by Lords of Flatbush).

Instead, the programme includes the very first film ever shown at the Abbeydale, on December 20th 1920, a costume romance called The Call of the Road, billed as “a picture that will make history”, alongside Laurel & Hardy and more recent Yorkshire favourites, Brassed Off (Mark Harmon 1996) and Four Lions (Chris Morris 2010).

It’s a very exciting development to bring back movies to one of the few surviving Sheffield suburban cinemas: https://www.youtube.com/watch?v=EVD7_x3cb1w.

I hope it’ll be the first of many film revivals in the Abbeydale.