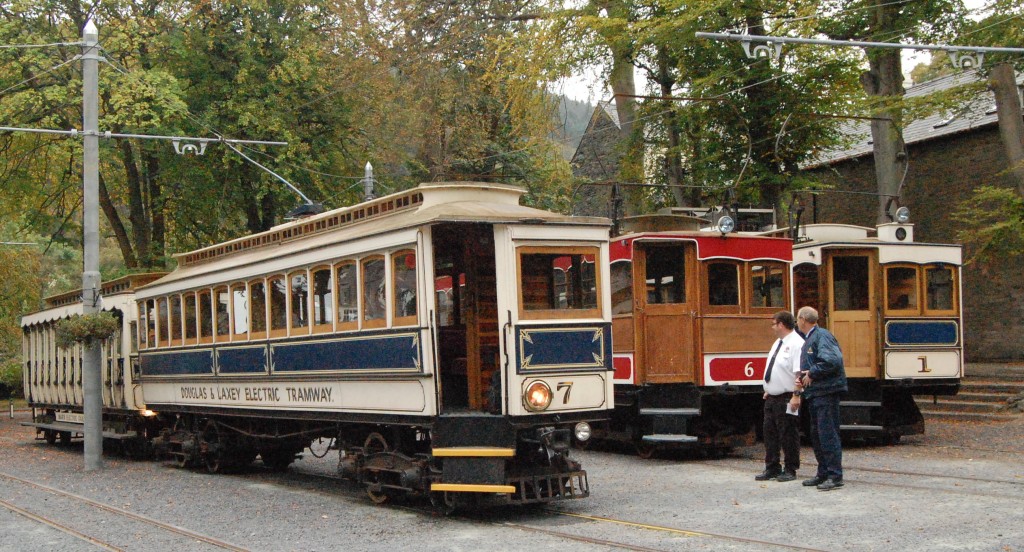 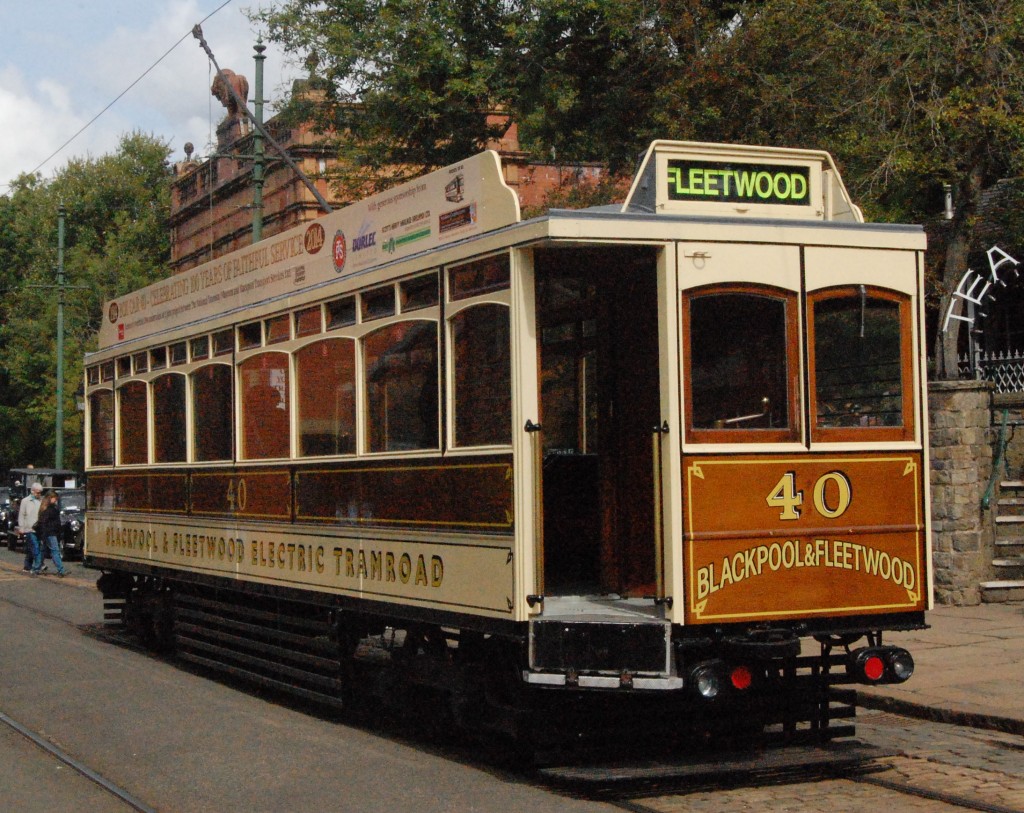 John Cameron was a Victorian engineer whose career deserves to be better known.

He was appointed consultant engineer for the Douglas-Laxey electric railway and the Snaefell Mountain Railway, but left the island before the electric railway extended from Laxey to Ramsey and was renamed the Manx Electric Railway.

In 1898 he became secretary and manager of the Blackpool & Fleetwood Tramroad.

Both the MER and the Tramroad were promoted by property speculators.  The Manx line started out as a pretext for property development north of Douglas, and became involved in a bubble of enterprise that spread to electricity supply, quarrying and hotels and burst spectacularly in 1900.

The sponsors of the Blackpool & Fleetwood Tramroad, Benjamin Sykes and his business partner Thomas Lumb, between them owned or had significant control over virtually all the undeveloped land along the tramroad route.  They proceeded cautiously, and eventually sold their line to Blackpool Corporation in 1920.

For both these electric railways John Cameron provided very similar rolling stock, flat-fronted box-shaped single-deckers with corner entrances.  The Manx Electric Railway was laid to three-foot gauge track, but the Snaefell Mountain Railway, fitted with a central Fell rail to aid adhesion and braking, is 3ft 6in gauge.  The Blackpool & Fleetwood Tramroad, running along the spacious, gently graded Fylde coast, was built to standard 4ft 8½in gauge.  The obvious similarity of the rolling stock on the two lines is clearly Cameron’s signature.

All three lines remain in operation.  The Manx Electric Railway, though unobtrusively modernised for practical reasons, provides an authentic Victorian travel experience as it grinds its way over the cliffs between Douglas and Ramsey, powered predominantly by John Cameron’s fleet of “Tunnel” cars (1894) and “Winter Saloons” (1899).  (There is no satisfactory explanation of why the narrow “Tunnel” cars are so called.  There are no tunnels on the MER.)

The Snaefell Mountain Railway takes visitors from the MER at Laxey to the top of the island’s highest mountain.

The Blackpool to Fleetwood tramway has been upgraded to modern light-rail standards, and is operated by uncompromisingly modern Bombardier Flexity 2 vehicles.   There remains one survivor of John Cameron’s Blackpool fleet, no 40, built in 1914, now part of the National Tramway Museum fleet at Crich, Derbyshire.

By courtesy of YouTube, it’s possible to enjoy a cab-ride from Starr Gate to Fleetwood in six minutes:  https://www.youtube.com/watch?v=o3vsZWf7Y8U.

The Isle of Man moves at a slower pace, and YouTube offers the real-time experience, complete with rain on the window-glass, of a back seat from Ramsey to Douglas in just over an hour:  https://www.youtube.com/watch?v=vxhLp7iGOjs.

(There was another railway engineer called John Cameron, who learned his trade in the south of England and became the locomotive superintendent of the Taff Vale Railway 1911-1922.  He died in 1938.)