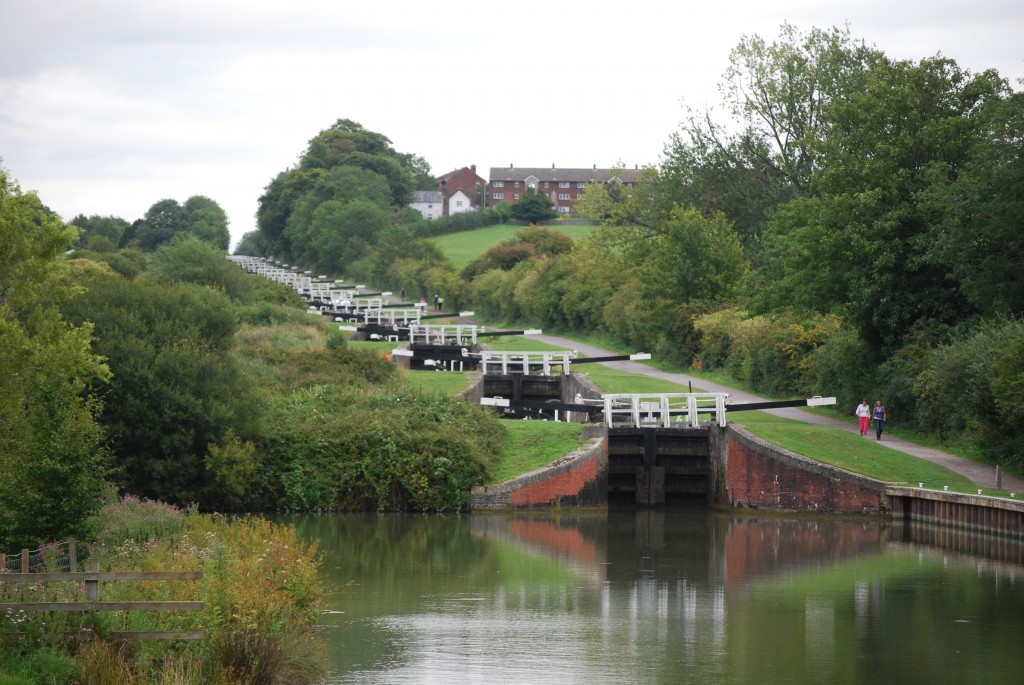 The excitements of the dotcom bubble and the speculation that led to the sub-prime mortgage crisis seem leisurely compared with the sheer farce of the Canal Mania of the early 1790s.

The financial success of the early canals, which sometimes halved the price of coal and other commodities in inland towns, caused a headlong rush to promote waterways across Britain from anywhere to everywhere.

Optimistic investors literally fought to put their names on subscription lists for waterways which in most cases had little chance of a practical future.

On one occasion, according to Kenneth R Clew, historian of the Kennet & Avon Canal, an advertisement appeared in the Salisbury Journal for a promoters’ meeting in Devizes without indicating a precise venue.

On the day the town became overcrowded with increasingly irritable potential investors looking for a meeting that nobody had organised.  Eventually the town clerk was persuaded to chair an ad hoc assembly but “no business of any consequence could be done, and the meeting could only be a tumultuous assembly called together without any knowledge for what purpose, no person appearing to take an active part in it”.

The only people who profited from this farce were the publicans of Devizes.  A bed for the night cost a guinea, whereas a post-chaise back to Bristol was ten guineas.

The Kennet & Avon Canal was eventually built through Devizes:  it opened in 1812 and after years of neglect is once again navigable.

Just outside Devizes the canal climbs through a series of 29 locks – sixteen of them in a magnificent single flight at Caen Hill.