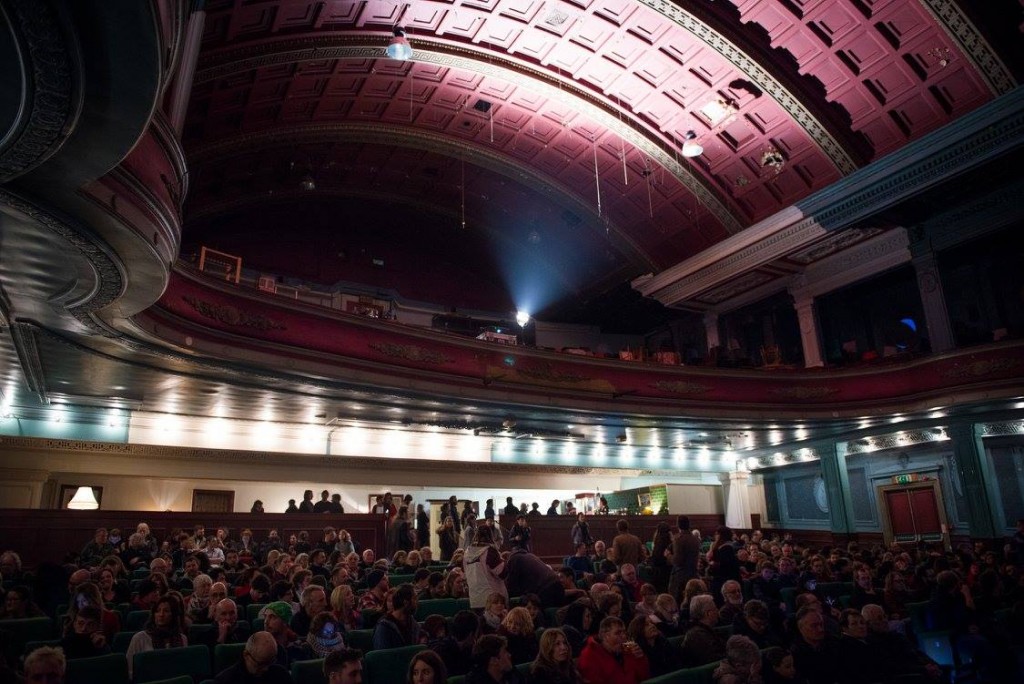 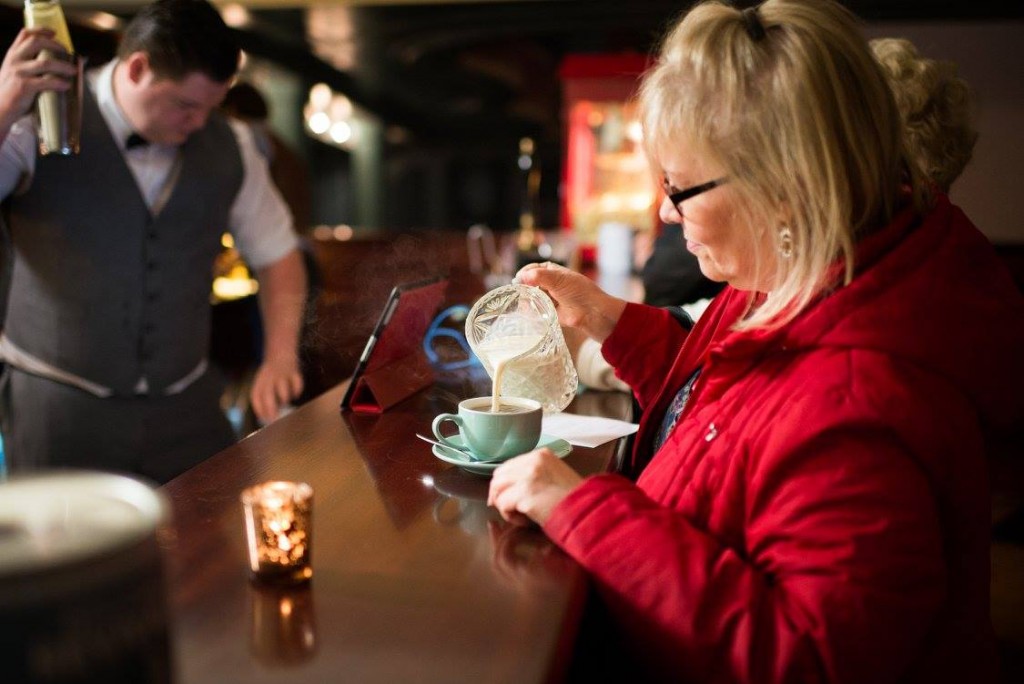 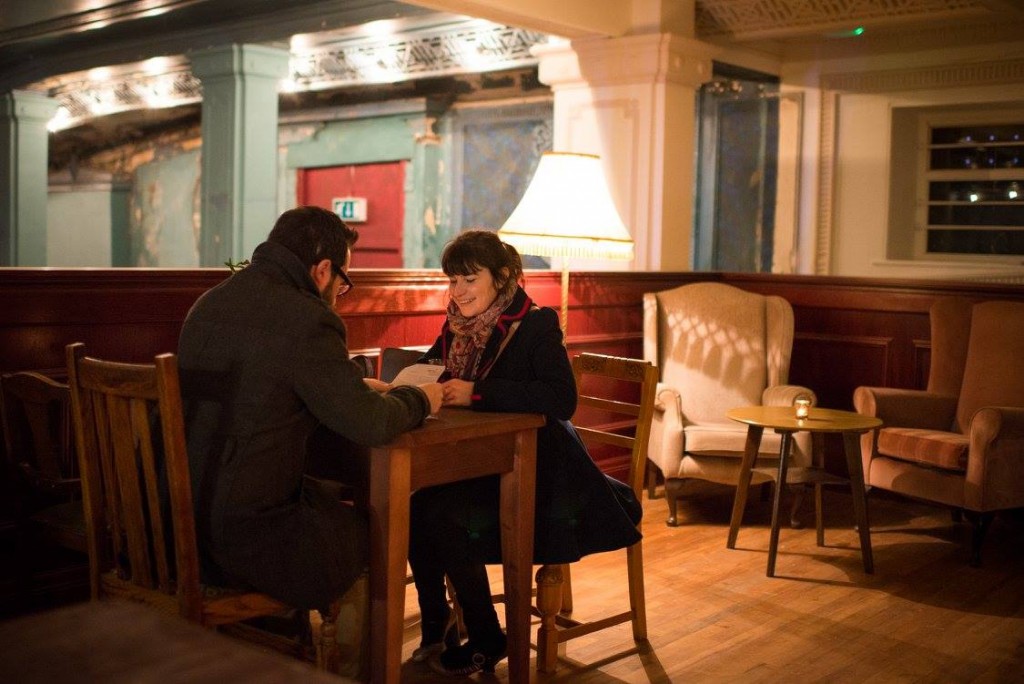 The latest improvement to the Abbeydale Picture House was revealed at the most recent film-revival night on Saturday March 26th.

The back of the stalls has been converted to a superb café-bar with a flat timber floor and dado panelling in keeping with the architecture, and painted in a relaxing cream and beige scheme which highlights the plasterwork and echoes the original 1920 decoration.

It’s an unobtrusive addition to the auditorium and a welcome asset to help the building once more earn its keep.

The film-night showed comedy programmes by two of the greatest figures in silent cinema, Buster Keaton in One Week (1920) and The Goat (1921) and the most famous of Harold Lloyd’s many films, Safety Last! (1923), with a live piano accompaniment by the immensely talented Darius Battiwalla [http://www.dariusbattiwalla.com/Darius_Battiwalla/Home.html].

More power to the Abbeydale’s owner, Phil Robins, and the team that runs the film nights, Rob Hughes, Louise Snape and Ismar Badzic.  They’re bringing the Abbeydale back to life and filling it with an appreciative clientele that’s clearly growing by word of mouth.

And now you can wake up and smell the coffee at the Abbeydale, where the café is open on Fridays and Saturdays, 10.00am-5.00pm:  http://picturehouserevival.tumblr.com.